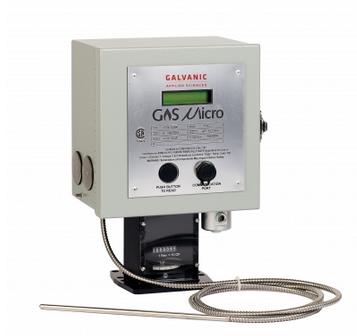 Whether you are on the sending or receiving end of the natural gas distribution system, you want to be assured that the actual value of the transported gas is assessed correctly. While that requires a precise measurement of Btu content, it is just as important to determine the actual volume of gas delivered, corrected for temperature and pressure. That’s not possible with a turbine or rotary flow meter alone.

No reviews were found for GasMicro - Electronic Volume Corrector. Be the first to review!