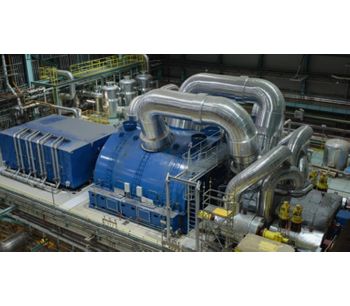 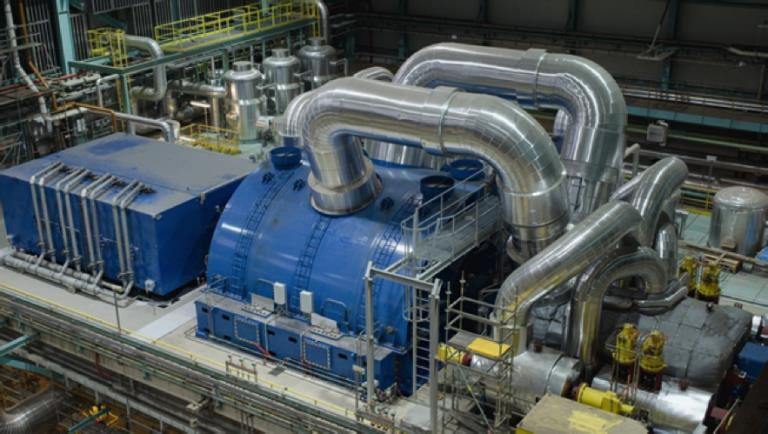 No reviews were found for H&T - Condensate Polishers. Be the first to review!