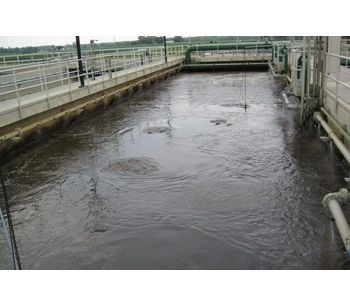 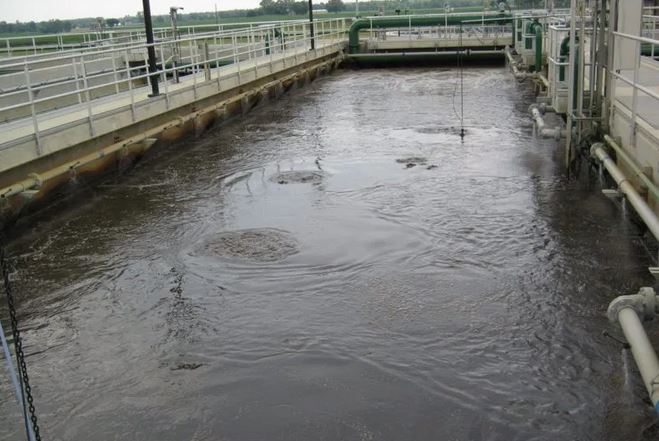 Pulsed Hydraulics, Inc. provides water and wastewater plant operations with a totally unique “Hydro-Pulse” system that mixes without in-basin moving parts, is infinitely adjustable, yet simple to install, operate and maintain. The result is significant power savings over traditional mixers. Our patented process mixes the entire contents of the tank. The PHi mixing process is non-shear and does not entrain oxygen into tank contents. There are no moving parts within the tank, which keeps the system’s reliability high and maintenance costs low.

Pulsed Hydraulics’ mixing technology is well accepted in the petroleum, chemical, food, wine and other industries. There are thousands of installations worldwide. This proven mixing solution, is finding wide acceptance for potable water mixing and multiple applications in the wastewater industry.

PHi’s Mixing technology uses the concept of Hydro-Pulses to mix liquids.  A Hydro-Pulse is a sequential injection of compressed air into a tank of liquids.  The mixing phenomenon is best explained in the report from Dr. William Arnold dated June 26, 2006.

PHi’s mixing technology uses compressed air for mixing a tank’s contents but does not add measurable DO.

It seems counterintuitive that introducing air into the tank would not increase DO. However, there are sound scientific reasons that prove the PHi mixing technology does not increase oxygen levels. Actual independent test results also show PHi does not add DO in anoxic mixing.

The GSEE oxygen transfer test can be viewed below. Specifically, see page 13, column 4.

An eight month test of mixing an anoxic basin for New York City provides scientifically measured testing and analysis, confirming that the PHi system does not add DO.

Pulsed Hydraulics’ Mixing technology Hydro-Pulses compressed air through 316 stainless steel forming plates on the bottom of the tank, forming very large bubbles that rise at 4 feet per second to the surface. As they rise, the drag tank contents with them.

When the bubbles break the surface and exit to the atmosphere, the tank contents move horizontally until they meet a tank wall, or meet a wave of contents coming from another forming plate bubble. The contents move down until they hit the tank bottom, where they move sideways to the forming plate which results in a circular mixing action in the tank.

The PHi mixing system is not like diffuser or coarse-air mixers, which use a continuous stream of air.

The Hydro-Pulses are released 2-4 times per minute depending on the mixing application. Each pulse is approximately 3 cubic feet in size.  Both the pulse times and sizes are adjustable. This allows PHi to use the minimum amount of energy necessary to keep solids in suspension.

Every PHi Hydro-Pulse mixing solution is custom designed and engineered to meet the unique requirements of each customer’s mixing application.  The PHi mixing system uses air supplied by a compressor (blower air cannot be used as the PHi system requires relatively high psi) which creates the source of the Hydro-Pulse.  The air then goes through a valve which is contained in a valve enclosure and then through piping to the forming plates which are installed at the bottom of the mixing basin.  The amount of air required is determined by the size and shape of the tank, the tank contents, and the number of forming plates installed.

The Department of Environmental Protection for New York City commissioned a study of PHi’s mixing in a BNR basin at the city’s Red Hook WPCP during 2005 and 2006. The study results showed that the PHi mixing system was significantly less expensive when compared to the existing submersible mechanical mixers in capital costs, maintenance costs, and energy usage.

Following is a summary of the test results:

PHi conducted a test at GSEE, in LaVergne, TN, where the PHi mixing system was operated at the same time as a fine bubble diffuser system.  The results of the test show that the energy consumption required to reach the oxygen saturation point  was reduced.

The reason the aeration is enhanced is due to the down force motion created by the PHi mixing system, which keeps the fine bubbles in contact with the liquid longer, allowing for more oxygen transfer.  In the video “Aeration Enhancement” you can see that some of the fine bubbles go down, not up, which is the result of the PHi mixing.

No reviews were found for PHI Hydro-Pulse - Mixing System. Be the first to review!