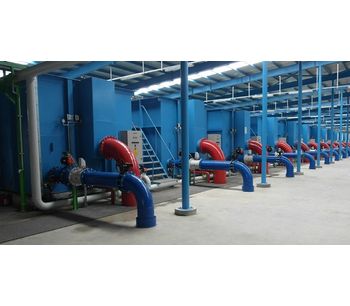 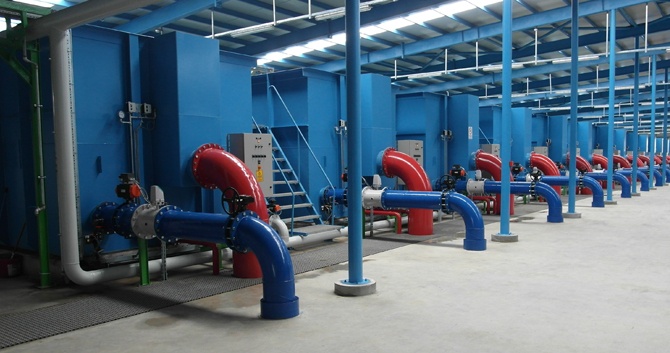 When Microfloc® Trident® technology was first introduced, it represented a significant advance in water and wastewater treatment. Not only did it remove turbidity, suspended solids, color, iron, manganese, odor, taste and parasites such as Giardia lamblia and Cryptosporidium, but it did so at a lower capital cost than conventional systems, in a smaller space, and at higher flow rates per unit area. Today, more than 1000 Trident technology systems, large and small, are at work all across North America and the world.

Our Trident systems continue to evolve as we const...

Our Trident systems continue to evolve as we constantly strive to find ways to produce even higher quality treated water at higher flow rates per unit area and ways to further reduce installation and operating costs. Our development efforts focus on the three main elements of the Trident system: adsorption, clarification and filtration.

No reviews were found for WesTech - Trident® Package Water Treatment Plant. Be the first to review!