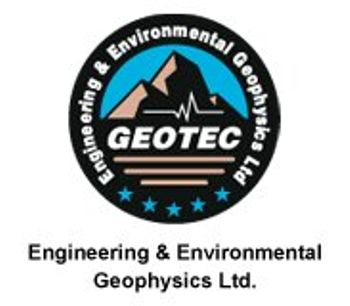 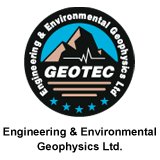 0
Share Share with Facebook Share with Tweeter Share with LinkedIn
Blasting produces energy. Solids become hot gasses in a fraction of a second, expanding rapidly and producing force on the surrounding rock. Approximately 90% of the energy released in a blast breaks rock; most of the energy required to break the molecular bonds in the rock. The remaining energy – about 10%, is mostly converted into seismic energy, and also into air blast pressure waves. An air blast wave is not acoustic noise, despite the fact that it is mentioned in noise regulations. An air blast is not heard; it occurs in frequencies that are lower than the frequency that are audible to the human ear, however it can be felt as a result of a light vibration of glass panes in windows, in pictures, etc. (tremors are caused by the air blast and not by the ground vibrations). Air blast waves are a sudden, sharp change in air pressure, and quickly dissipate and diminish. There are various types of air blast overpressure waves, which may be caused at various stages of the blast.

In extreme situations, air blast may cause damage,...

In extreme situations, air blast may cause damage, such as the breakage or cracking of windowpanes. In any case, when dealing with the amounts of explosives used in quarrying and in boreholes (as opposed to blasts on the surface), air blast cannot cause damage to structures. Air blast can, though, harm human beings (and animals), when the intensities are much higher than permitted by regulations.

Air blast waves propagate at a velocity of approximately 330 meter/second through air – significantly slower than the propagation velocity of the seismic wave, which is greater by almost one order of magnitude. Consequently, the effect of the vibrations will be felt first, and the effects of the air blast afterwards – at a certain delay (dependent on the distance). Air blast waves are strongly influenced by atmospheric conditions such as cloud cover, temperature, wind velocity and direction; as well as by topographic conditions.

Air blast is a side effect, which, when high intensity is involved, comprises a serious problem. It can be minimized and prevented from reaching a level that would pose a risk. Air shock waves are measured using L type microphones; the dynamic range they operate in renders them particularly suitable for measuring air blast. The microphones are connected to vibration measurement device as a separate channel.

No reviews were found for Air blast. Be the first to review!