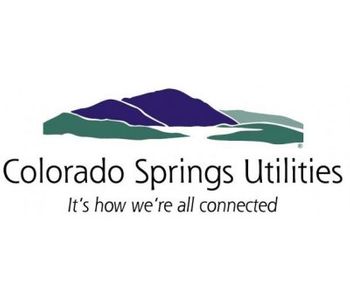 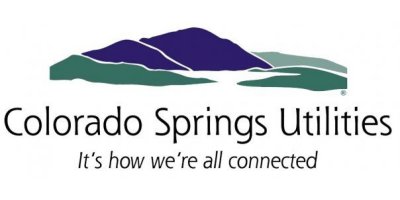 As discussions about climate change continue to advance at the national and state legislative levels, more people are becoming educated on the importance of air quality. A number of factors can influence the air we breathe including emissions from vehicles, manufacturing factories and, of course, power plants.

We consistently meet or exceed air quality standards and regulations. The air is continuously monitored by stations in the Colorado Springs area, and data shows the Pikes Peak region to be in attainment with the NAAQs.

Both Drake and Nixon burn very a low-sulfur content coal, which directly translates to less sulfur dioxide emissions. Ongoing testing continues to show all Colorado Springs Utilities units qualify as low emitters under the state mercury rule, and they already meet the federal Mercury and Air Toxics Standards (MATS) to take effect in 2015. Our coal units are among the lowest emitters of mercury in the nation.

The air is continuously monitored by stations in the Colorado Springs area, and data shows EI Paso County to be in attainment with the National Ambient Air Quality Standards (NAAQS).

Colorado Springs is on track to achieve its 2020 energy vision, which is to provide 20% of its total electric energy through renewable sources, help reduce average electric use by 10%, and maintain a 20% regional electric rate advantage.

The Climate Registry
We are a founding member of The Climate Registry, a nonprofit collaboration among North American states, provinces, territories and Native Sovereign Nations that sets consistent and transparent standards to calculate, verify and publicly report greenhouse gas emissions into a single registry.

Each year we maintain Climate Registered status, which means our report is submitted, verified by a third party, and accepted by the agency. We have committed, annually, to voluntarily inventory, verify and publicly report our greenhouse gas releases. This allows for accurate, consistent and transparent measurement of emissions across North America. See our 2010 report.

Our responsibility, our actions
We manage our emissions through a combination of effective operations and maintenance, pollution controls, fuel selection and renewable energy.

Renewable sources
About 12 percent of our electric generation resources are renewable sources, such as hydroelectric power, which have low to no emissions. And, with more wind power planned, the amount of renewable energy available to our community will increase.

Colorado Springs is on track to achieve its 2020 energy vision, which is to provide 20% of its total electric energy through renewable sources, help reduce average electric use by 10%, and maintain a 20% regional electric rate advantage.

Baghouse technology
Baghouses at each of our coal-burning power plants act like giant vacuums. These vacuums remove soot and ash from the boiler's exhaust gases before it goes up the stack. Baghouses remove more than 99 percent of the particulate and are considered the best available control technology. Some of the ash that is collected by the baghouses is sold to concrete companies for use as an additive that strengthens cement.

Low-NOx burner technology
By using low-NOx burners, we greatly reduce the amount of nitrogen oxide, or NOx, gas naturally formed through the burning of coal.

Emissions reduction at our power plants
We are working with Neumann Systems Group to begin installing advanced emission control technology at the Drake and Nixon Power Plants. Proven technology from this local company will enable us to significantly reduce the cost, compared to conventional scrubbers, of complying with emissions regulations.

Odor control
Both of our wastewater treatment plants are equipped with pollution control technology to help mitigate odor and treatment emissions.

In this together
You can help protect our air quality by taking these steps.

No reviews were found for Air Quality Service. Be the first to review!