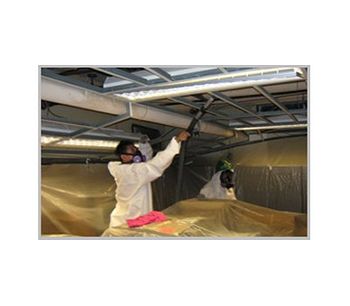 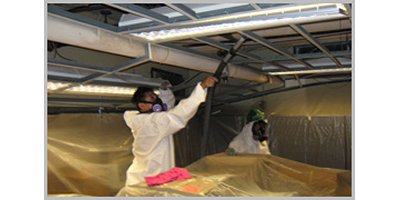 The common use of asbestos-containing materials (ACMs) in construction generally ceased voluntarily in the mid 1970s; however, ACMs are known to be present in buildings constructed as late as 1986. Further, asbestos is still utilized in the manufacturing of some vinyl floor tiles and cement products (i.e., Transite piping and panelling). As of November 1, 2005, an updated asbestos regulation (O. Reg. 278/05 made under the Occupational Health and Safety Act) came into effect requiring an ACM survey be completed for buildings.  S2S Environmental has conducted hundreds of ACM surveys across Canada and we routinely coordinate the repair or replacement of ACMs because of damage or as part of building renovations and demolition. S2S Environmental also provides asbestos awareness training to property managers or other interested parties either by web broadcast or at our client’s facilities.

The awareness of the negative impact of mould on human health has been increasing in recent years, likely due to advances in medical science. S2S Environmental has extensive experience to help our clients manage the risks associated with mould in buildings, to minimize liability and to demonstrate due diligence.

Our mould consulting services include the following:

S2S Environmental has extensive experience carrying out DSS at a wide variety of commercial, residential multi-family dwellings and industrial facilities across Canada.

No reviews were found for Asbestos Management. Be the first to review!