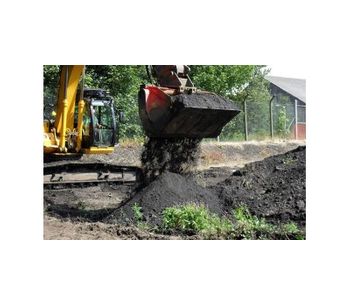 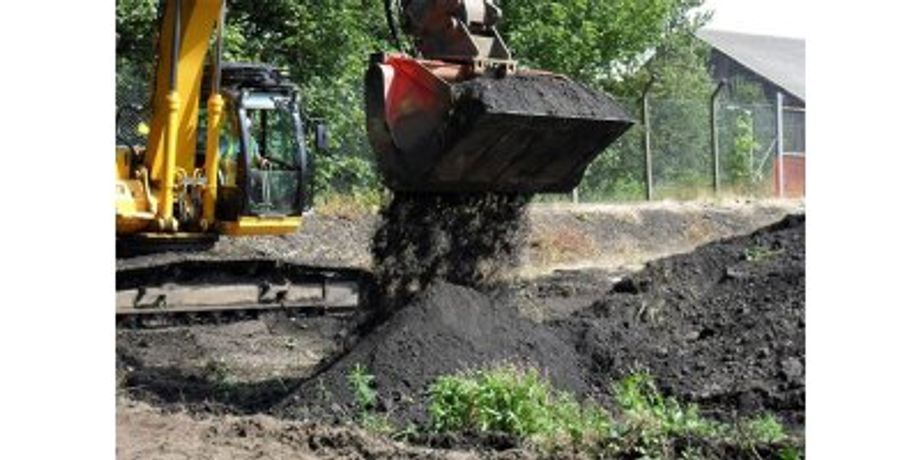 Bioremediation is the a biological degrading processes for the treatment of contaminated soils, groundwater and/or sediments, relying on microorganisms including bacteria and/or fungi to use the contaminant(s) as a food source with resulting degradation of the contaminant. Bioremediation is one of the most economic remedial techniques presently available for treating most organic fuel based contaminants such as coal tars and liquors, petroleum and other carcinogenic hydrocarbons such as benzene and naphthalene, and some inorganics. Hydrocarbon bioremediation and soil bioremediation are the most common services we provide of this type.

Natural attenuation of certain contaminants occurs in soils, biostimulation is a method of increasing the rate of the natural degradation processes. Techniques for this involve identifying limiting factors in the natural processes, for example oxygen availability for the bacteria which is often limited in soils at depth, and balancing that factor to increase the rate of degradation.

Bioaugmentation is process where contaminant specific degrading bacteria are introduced to the contaminated media to promote / enhance degradation. This process is not as simple as it sounds as bacteria are in general suited to certain types of soils and pHs etc and therefore introduction to a new environment involves identifying the right bacteria for the new environment, and managing the contaminated materials once bioaugmentation has been undertaken.

Bioremediation can be undertaken in-situ (i.e. with the soils / groundwater in the ground) or ex-situ (i.e. excavated soils or water pumped from the ground.

Ex-situ bioremediation can involve bio-piles / windrows, where soils are manipulated in to structures to enhance temperature and aeration amongst other variables, and use of bioreactors to process the material in a highly controlled environment.

No reviews were found for Bioremediation Services. Be the first to review!