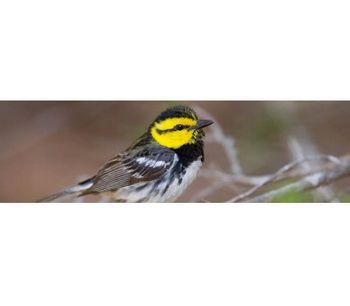 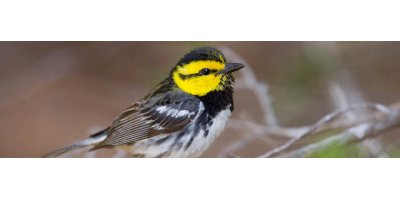 Why Survey for Endangered Species? Laws and Regulations: The Endangered Species Act of 1973, as amended (the Act), provides for significant protection of plant and animal species which are listed by the federal government as 'endangered' or 'threatened'. Pursuant to Section 7 of the Act, federal agencies are required to consult with the US Fish and Wildlife Service (FWS) on federal actions which may affect a listed species (e.g., COE Section 404 or EPA NPDES/TPDES permit issuance, federal funding, federal property sale or transfer, etc.). Non-federal entities (i.e., state agencies and private concerns) not requiring a federal permit for their proposed project are also required to comply with the Act through Sections 9 and 10. Prohibitions against the take, harm, or harassment of listed endangered or threatened species are broad, and penalties for their violation may be severe.

Section 9 of the Act prohibits the 'take' of any federally-listed species. 'Taking' is further defined as harm or harassment (including to pursue, hunt, shoot, wound, kill, trap, capture, or collect, or attempt to engage in any such conduct) of individuals of a protected species and, under certain circumstances, the destruction of habitat. Prior to an amendment to the Act in 1982, there was no recourse other than to avoid at all costs the 'take' of a protected species. The 1982 amendment provided flexibility in regulating the 'incidental take' of a listed species by allowing the FWS the authority to issue permits for same under special conditions. The permit is referred to as a '10(a) Permit' and requires close coordination with federal, state, and public interests throughout the review/approval process.

What is Involved in an Endangered Species Investigation?

Generally, endangered species investigations are comprised of the following Phases:

No reviews were found for Endangered Species Service. Be the first to review!