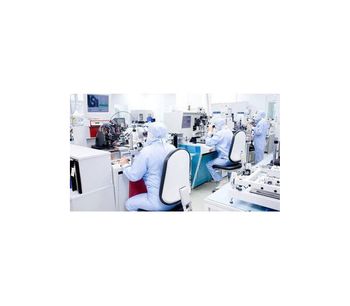 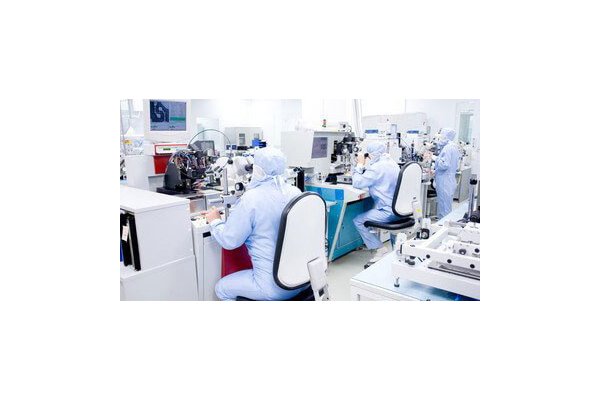 A cleanroom can be defined as a strictly controlled environment of the purest kind. During the technology boom, the semiconductor and HDD industries were the biggest users of cleanrooms and in a stable way, they still remain one of the most important users. However, as the world of science rapidly progresses, the demand for cleanrooms from players especially in the bio-tech and pharmaceutical markets have become noticeably strong.

The cleanroom class level of bio-techs and pharmaceuticals (typically around Class 5) is still less stringent than those of semiconductor cleanrooms (an extreme and rare example is a Subclass 0.1 cleanroom at the semiconductor R&D level). Nonetheless, only a small handful of precision measurement manufacturers have the genuine capabilities as Kanomax to satisfy their controlled environment monitoring and measurement needs.

No reviews were found for Kanomax - Cleanroom Monitoring Services. Be the first to review!