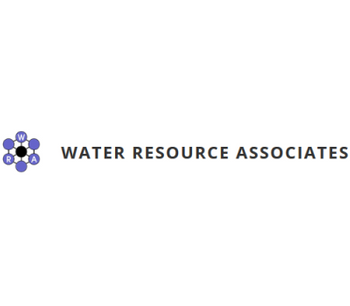 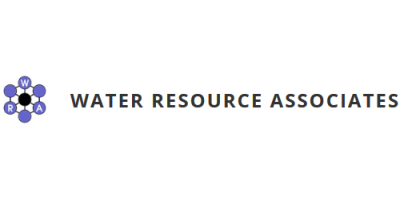 HYSIM-AQUATOR was developed jointly by Water Resource Associates and Oxford Scientific Software Ltd during a three-year research and development contract for SNIFFER in 1999-2001. The results of the research were published by the Foundation for Water Research in February 2001.

The original integrated Hysim-Aquator software package was destined for use in determining the deployable output of water supply systems in Scotland and Northern Ireland. Since then, Hysim-Aquator has become the preferred choice for water resources system modelling and is used routinely by water companies, government agencies and consultants working in the field of water resources planning and river basin management. The largest river basins in the United Kingdom are modelled using Aquator.

Aquator is a powerful application for developing and running conjunctive use water resource system models. It is equally at home with simple models having just a few components as well as large complex models comprising many hundreds of components.

Both the natural river system and the water supply network can be modelled. River regulation, forecasting, travel times, the ability to include and calibrate hydrological models and the differentiation of river flow at any point into its 'natural', 'cumulative abstraction' and 'release' components are some of the features available on river networks. On the supply side, water is used to meet demand using a proven algorithm that seeks to minimise cost, but preserve the state of resources.

The inclusion of Microsoft® Visual Basic® for Applications (VBA), the same macro language used in Excel, allows any degree of customisation that may needed. This means that Aquator can model complicated licensing, catchment transfers and sophisticated reservoir rules more accurately than other packages.

Aquator itself can also be built into other applications to provide the water resources input. For example, an Excel spreadsheet macro can start Aquator, run a model and abstract the results. Aquator can also be part of a GIS solution using the same mechanism.

Aquatoris under continual development, responding to the aspirations and needs of a highly active User Group through regular meetings.

No reviews were found for Hysim-Aquator - Water Resources Planning and River Basin Management Software. Be the first to review!