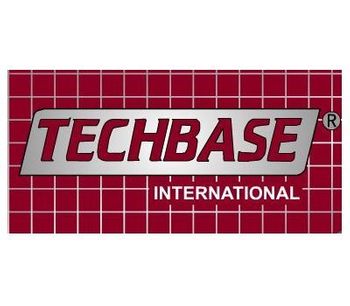 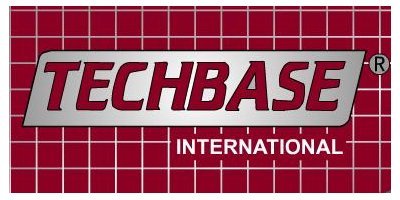 The TECHBASE Industrial Minerals Package was designed to perform all the essential tasks of the industrial minerals professional. A sampling of these tasks is listed below. With TECHBASE, you can add more capabilities as your project advances, there is no need to buy another software package.

Best of all TECHBASE automatically saves routines each time you run through your various project tasks. Then, when product requirements change, you can edit these routine files and rerun your tasks. This allows you to respond unbelievably quickly to customer demands, recalculating product reserves, drawing mining maps for a particular product quality or mix. TECHBASE software excels when used by the industrial minerals industry, as evidenced by our satisfied customers including: Vulcan Materials, Imerys, Luzenac, ACME Brick and more.

TECHBASE Pit Designer Package
Is your property moving into the mine design phase? Consider the TECHBASE Pit Designer Package for $15,310 US. Pit Designer adds all the TECHBASE Utilities to the Professional Mining Package, including converters to AutoCAD, dBASE and more. Choose between the Openpit module, which includes floating cone and other pit design, expansion, and reporting tools. Or alternately add the Seam module which includes the programs you need to create a series of seam mining cuts, simulates mining then reports volumes and reserves layer by layer. The TECHBASE Interactive surface modeling and reserve estimation program is also available for this package.

No reviews were found for Techbase - Industrial Minerals Package. Be the first to review!