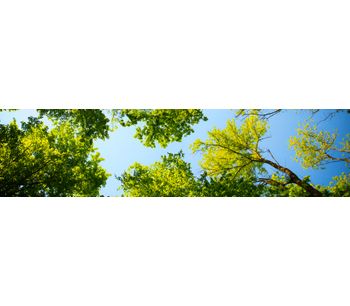 Carbon Capture and Storage (CCS) is an emerging method of reducing greenhouse gas (GHG) emissions of power plants. In a process called ‘scrubbing’, the carbon dioxide emissions can be absorbed into chemical solvents consisting of amines or carbonates. Scrubbing is a well-established method of carbon capture, with virtually every commercial CO2 capture plant in operation using this process. In the process, the first step is the removal of impurities from the flue gas, such as hydrocarbons and oxides of both nitrogen and sulfur (NOx and SOx). Next, the purified gas is passed through an absorption column filled with the chemical scrubbing solvent. The solvent reacts with the carbon dioxide and selectively absorbs it from the gas stream. When CO2-rich solvent is heated, the carbon dioxide is released as a nearly pure gas.