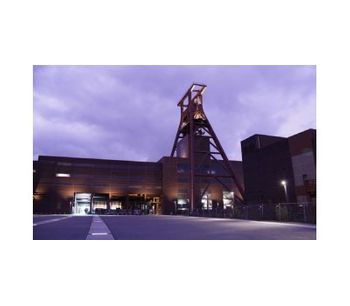 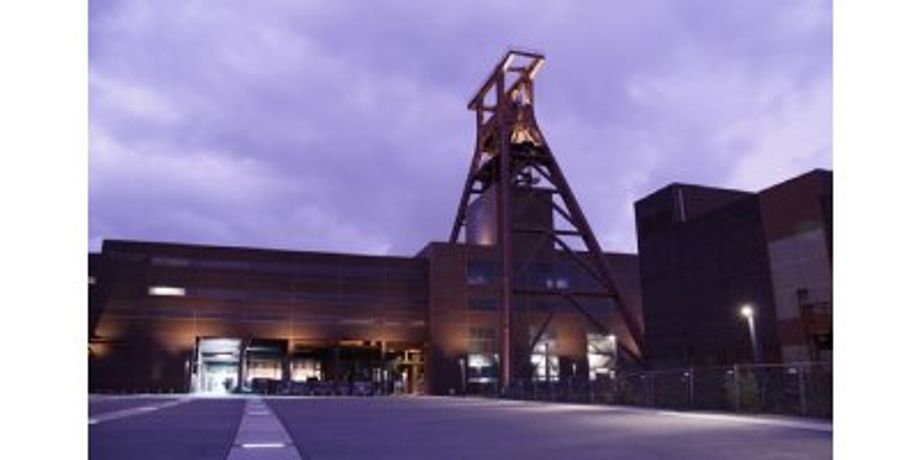 Application: The majority (around 60%) of the coal seams currently being extracted worldwide are so far underground that open cast mining cannot take place and, therefore, underground mining techniques need to be used. Consequently, workers have to enter and work in confined spaces. One of the major problems that this creates is the dangers from Methane (CH4) gas which occurs in Mine gas.

The main constituents of Mine gas are Oxygen (02), Nitrogen (N2), Carbon Dioxide (CO2) and CH4. If blasting operations are used in the mine, then Carbon Monoxide (CO) can occur in large quantities. In addition, Hydrogen Sulphide can be present. The concentration of CH4 depends upon the quality and depth of the coal seam: in general, the higher the energy value of the coal and the deeper the coal bed, the more CH4 occurs.

The dangers of CH4 (historically called Firedamp) have been known for centuries. Records date back to 1812 in the United Kingdom, where after an explosion in a mine in Newcastle upon Tyne which killed 92 people, Sir Humphrey Davy experimented with metal gauze, to prevent a naked flame from igniting firedamp. This simple form of flame arrester initiated the development of the Davy lamp which allowed the concentration of CH4 to be determined by the height of a flame.

In recent years, the traditional shielded lamps have been replaced with Methane detectors based upon Infrared absorption sensors to detect the build-up of Mine gas.

In order to make the coal mine environment safer, ventilation air systems are now installed in mines, which add air and ventilate the mines at high flow rates, resulting in a Ventilated Air Methane stream (referred to as VAM), with CH4 in concentrations between 0.2-1.2% by volume. This air is then typically vented to the atmosphere.

Ventilation systems used to dilute CH4 in Mines, whilst creating a safer environment in the coal mine, typically vent Methane to the atmosphere, which then poses an environmental threat. CH4 is 21 times more harmful to the atmosphere compared with CO2, and hence regulations have been set to limit the level of discharge - these regulations require the accuracy and stability provided by Edinburgh Sensors Infrared CH4 detection products.

In more modern Ventilated Methane systems, the low concentrations of CH4 are used as a fuel to generate heat and electricity, and in these systems the input level of methane is measured in order to:

Edinburgh Sensors has actively commercialised Infrared Absorption gas detection technology over the last 30 years; this has resulted in a reputation for reliable, accurate, long-term stability and low maintenance gas-sensing products, which have been used extensively In VAM systems.

Gascard NG is an ideal OEM sensing solution for measuring Methane (CH4) in Mine gas, having been designed for ease of integration.

The Gascard NG has a range of different interface options, including analogue 4-20mA/0-20mA/0-5v, true RS232 communication, optional on board LAN support, and a serial interface for interfacing relay alarms. The on-board firmware supports either a traditional 4-segment LCD or a modern graphical display.

In addition to OEM Gas sensors, Edinburgh Sensors have been providing Gas Monitors based upon our proprietary infra-red sensor technology for many years; with tens of thousands of our monitors in operation worldwide.

The NEW Guardian NG Gas Monitor is wall-mounted, in an IP54 enclosure, with an integral power supply and sample pump; allowing samples to be taken remotely from over 30 meters away - this Gas Monitor can be provided to measure 0-5% of Methane (CH4). The Monitor features volt free relay alarm outputs, controlled by programmable alarm levels; an accurate temperature and pressure compensated measurement of the gas concentration via 4-20mA (or 0-20mA) and RS232 interface; and a graphical user interface with password protection: allowing not only display of the compensated gas measurement; but control of the Gas monitor calibration and alarm functions.