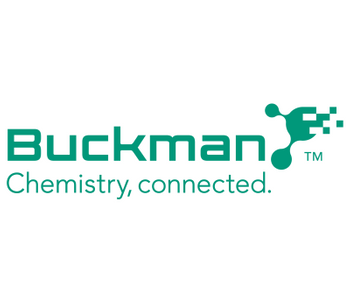 These products are used in peroxide bleaching processes to protect peroxide against catalytic decomposition by metal ions. Peroxide residuals will be higher, and brightness response will improve. This can then be used to either take advantage of the higher brightness or to reduce operational cost and chemistries (such as peroxide and sodium silicate) usage. The reduction in silicate can be further used to reduce the cationic polymer usage on the paper machines due to the reduction in cationic demand.

These products can also be used to increase the brightness response in hydrosulfite brightening of mechanical pulps. Hydrosulfite application rates can be reduced as well as brightness reversion.

Monitoring and control is very straightforward. The results are generally seen initially as an increase in finished stock/paper brightness. The customer may then decide how to best take advantage of the effects—whether to use the increased brightness to gain access to new markets, or drive additional costs out of their systems via reduced chemical consumption (OBAs, bleaching chemicals), or allow additional substitution of lower-grade fiber.