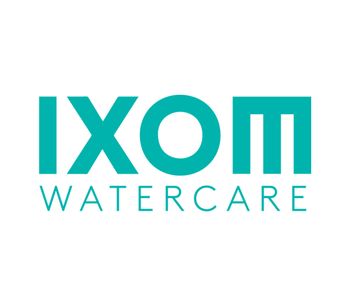 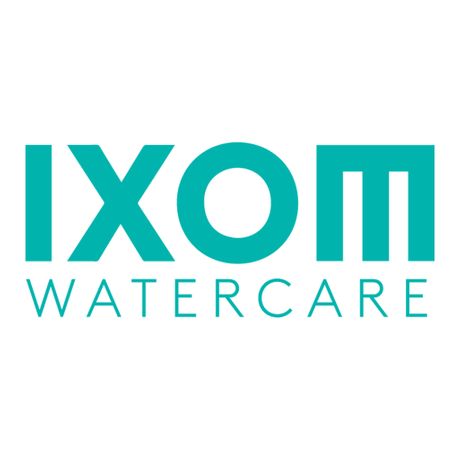 We can help you attain your goals anywhere in your system- Distribution Tanks, Clearwells, & In-Line!  GridBee® SN Series THM Removal Equipment have been developed & refined over many years with hundreds of the systems installed across the United States and the world.  To the best of our knowledge, Medora Corporation has more municipal THM removal systems in operation than all others combined.

How to Start a Project Evaluation

Most THM & VOC reduction projects start with a pre-evaluation questionnaire to get as many details about your system and your treatment challenges as possible. It's as simple as downloading the questionnaire (in excel format), filling out as much information as possible, and emailing to us.

Other types of useful information / materials to include if available:

Or if you prefer, you can always contact us in advance to discuss your particular project further!

In many cases these solutions are cost prohibitive based on initial capital costs and ongoing costs.

Create a vertical plug flow through the CT tank to increase your baffle factor.  After a tracer test proves a higher baffle factor and longer “T”, then “C” can be reduced, resulting in less THMs being formed.

Sometimes, perhaps 10% of the time, mixing of the storage tanks will keep the residual chlorine higher throughout the entire distribution system, allowing less chlorine to be used at the plant and less boost chlorine to be used in the system, resulting in less TTHM throughout the system. Also, mixing a tank will increase the natural volatilization of THM in the tank, resulting in lower system THM.

4. Spray aeration in the back end clearwell

Strip THM from the clearwell with spray aeration. In many systems this is the best option, particularly if there is no guarantee the water will ever enter a distribution tank where it can be stripped of THM (since often the water goes from the clearwell directly to a consumer's faucet).

5. Spray aeration in one or more distribution tanks

If there are distribution tanks on the system where it is known that most of the water for a particular neighborhood or region does go into the tank, then a THM removal system can be effectively placed in that tank to solve the problems for that region.

6. Spray aeration in-line at the pipe

There may be parts of town where there is no guarantee that the water will ever go through a tank after it leaves the clearwell at the plant.  For those parts, add an SN Series In-Line Skid THM Removal System.

Note: THM removal equipment and associated mixing does not commonly reduce chlorine levels; however, it can be very effective for stripping dissolved gases such as H2S and methane.